After getting familiar with the context of Tolaria and its diversity, we continue our documentary, helped by the entire team of the NGO Bel Avenir in every needs or requests we had. A beautiful relation of friendship and esteem was born.

We suggested a concert by the Malagasy Gospel inside the penitentiary centre of Tolaria, knowing that the NGO had already brought some skills to the captives.

It was a huge emotional moment ! In the big courtyard, in front of more than seven hundred detainees , this choir of young ladies created a short and unique musical instant full of empathy.

The interviews of four prisoners realized after this event, showed their gratitude for having, for one moment, been considered as a person in his own right.

In order to thank the choir for singing for them, they made, three weeks later, another concert to show the multiple “hidden” talents in this prison. 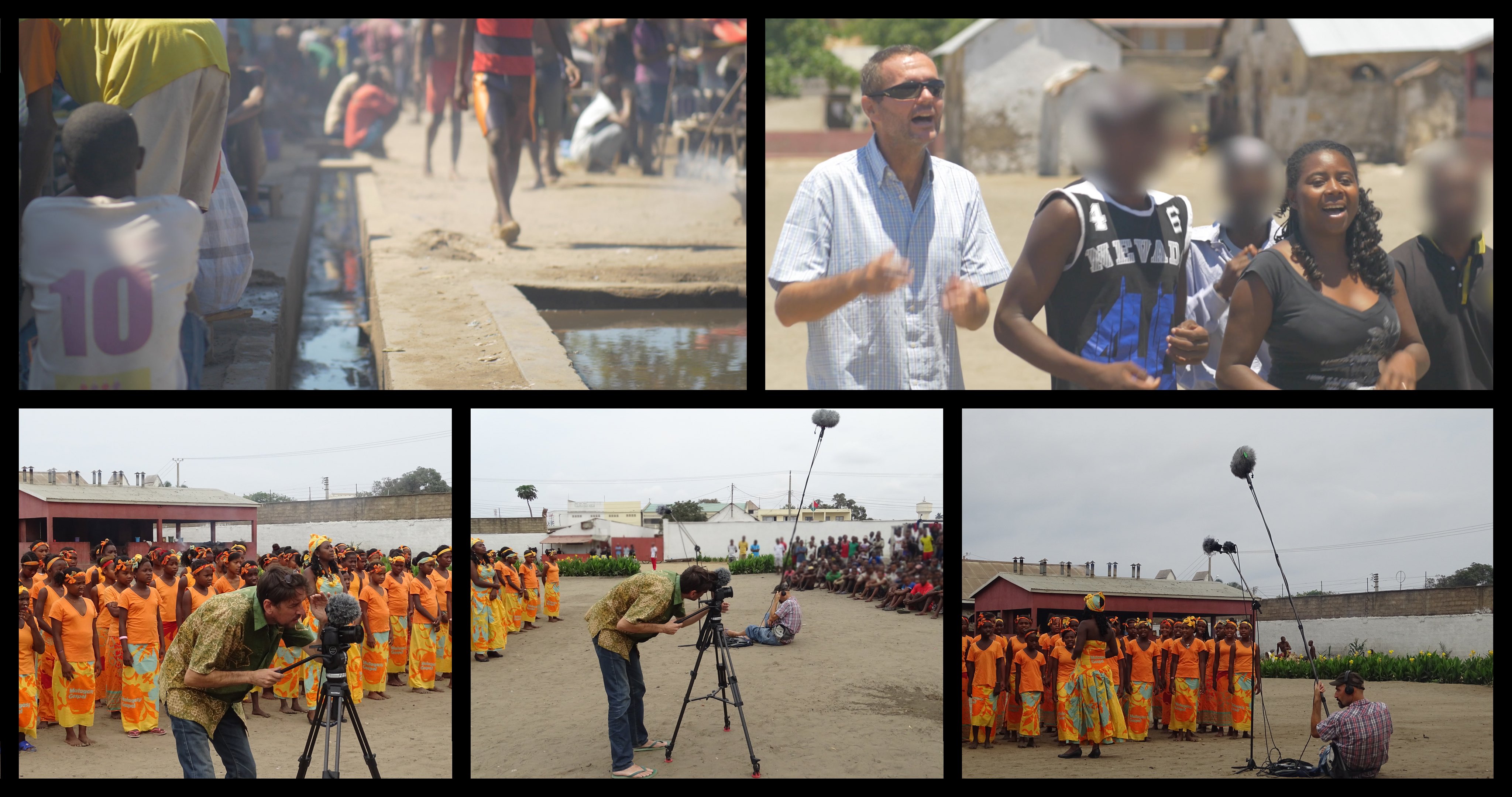 The Malagasy Gospel and Documenting 21C in prison.

As the prisoners conveyed their desire and with such involvement in realizing this concert to return the favour, we proposed the creation of a choir mixed with prisoners in this detention centre. The prison administration was enthusiastic and gave its approval. Mrs Volanjary, director of the Malagasy Gospel choir, who was wishing to give a musical contribution to the detainees, offered herself to lead the choir voluntarily.

Moreover, as these choristers enjoyed the different benefits of choral singing, it is planned that this choir of prisoners will eventually sing in other prisons. The objective is to show that it is possible, even with few means, to offer to people incarcerated a fulfilling activity, dispensing emotions like joy, pleasure, but also help to recover self esteem and consideration of people.

In this project, it is also expected that the eight minors detained, may one day go out one day per week in order to attend artistic activities at the Centre of Art and Music of the NGO Bel Avenir.

The prison officials are determined to make Tolaria’s prison a model. Using the choral singing, they want to bring an artistic activity of good quality. It will be a powerful tool to ease the tensions and bring hope in detention centres, but also an efficient tool towards the future rehabilitation of these detainees.

Just before coming back to Antananarivo, we had the pleasure of filming two rehearsals of this mixed choir ; there were many smiles and joy showed through the singing of these persons who were not allowed to be around each other before.

The team filming in prison 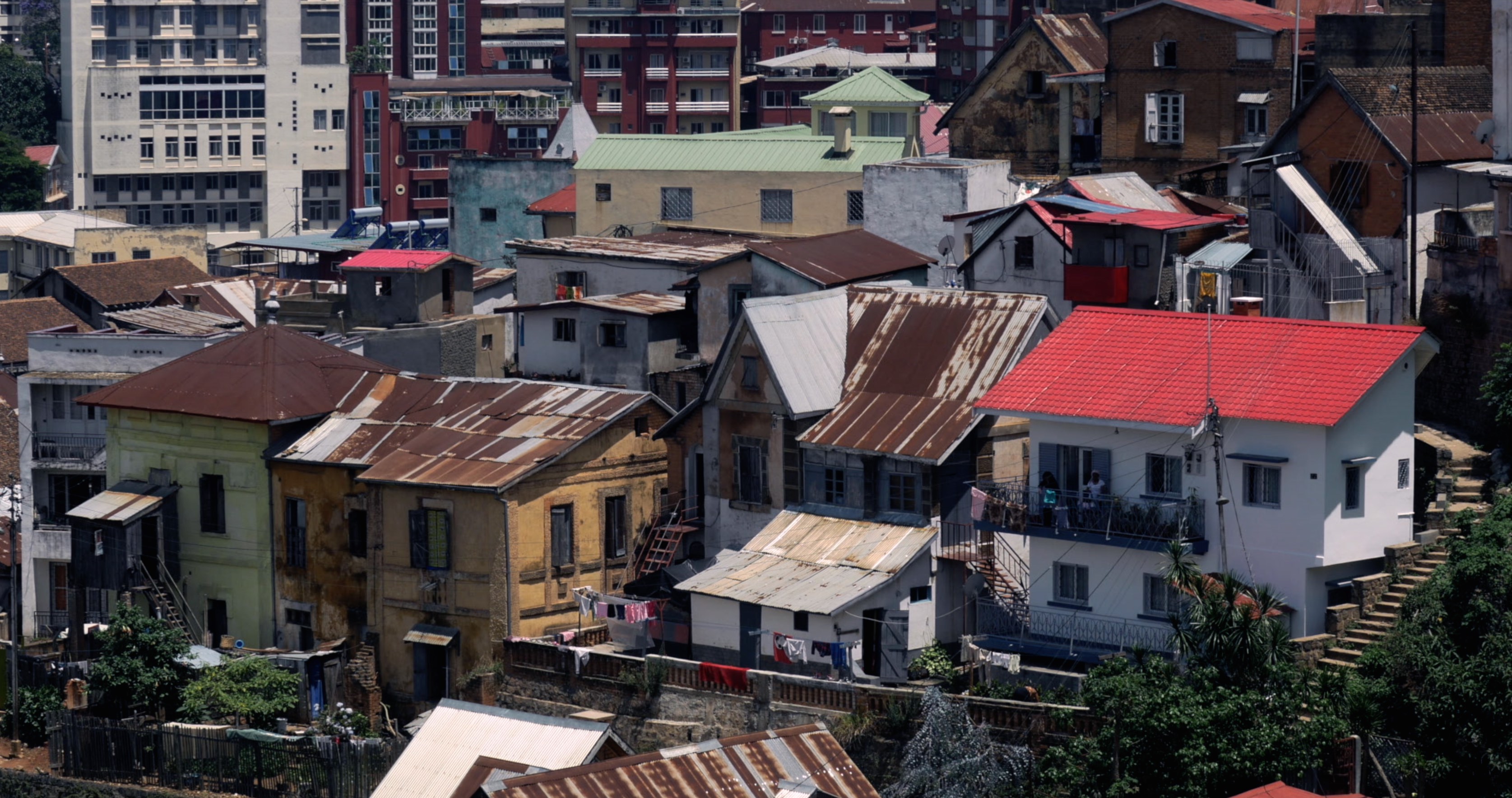 A view of Antananarivo

After a quick stay in the capital, we went to Toamasina. We shot inside the town’s prison and outside it, there were artistic activities gathering minors detainees and four French teenagers on a break in the NGO Manda Spring. This initiative has been organized by the Malagasy association Manankasitsara Mandroso and it is supported by Manda Spring. 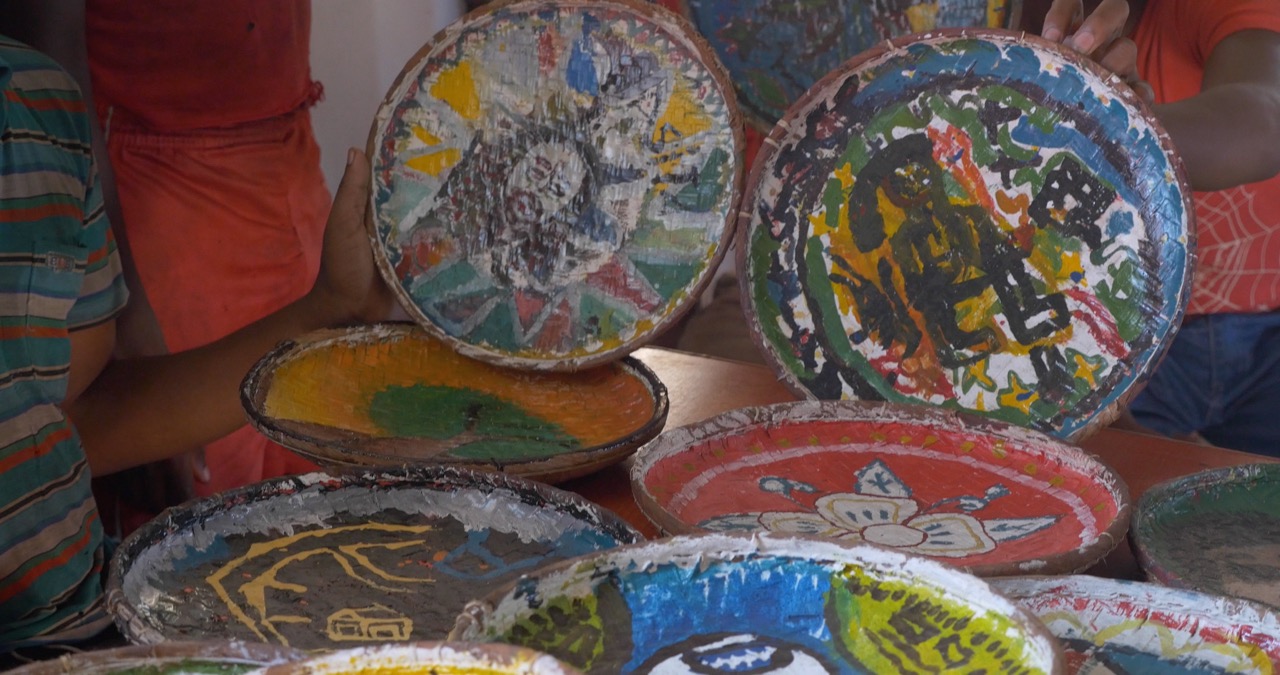 As part of these different activities in prison, a dictation about the human rights got together the French teenagers and five minors detainees. The prisoner who made less mistakes has been enrolled in a refresher course in French at the French Alliance in Toamasina, he stayed there for three months. This helps to reintegrate oneself was funded by the Manda Spring association and The Projet Voltaire.

Dictation in prison in Madagascar by the Projet Voltaire

We made voluntarily this documentary to thank this NGO for offering us the airfare. It will be projected internally in order to present in a tangible way the break at Manda Spring to the young candidates, the families and the different social services. 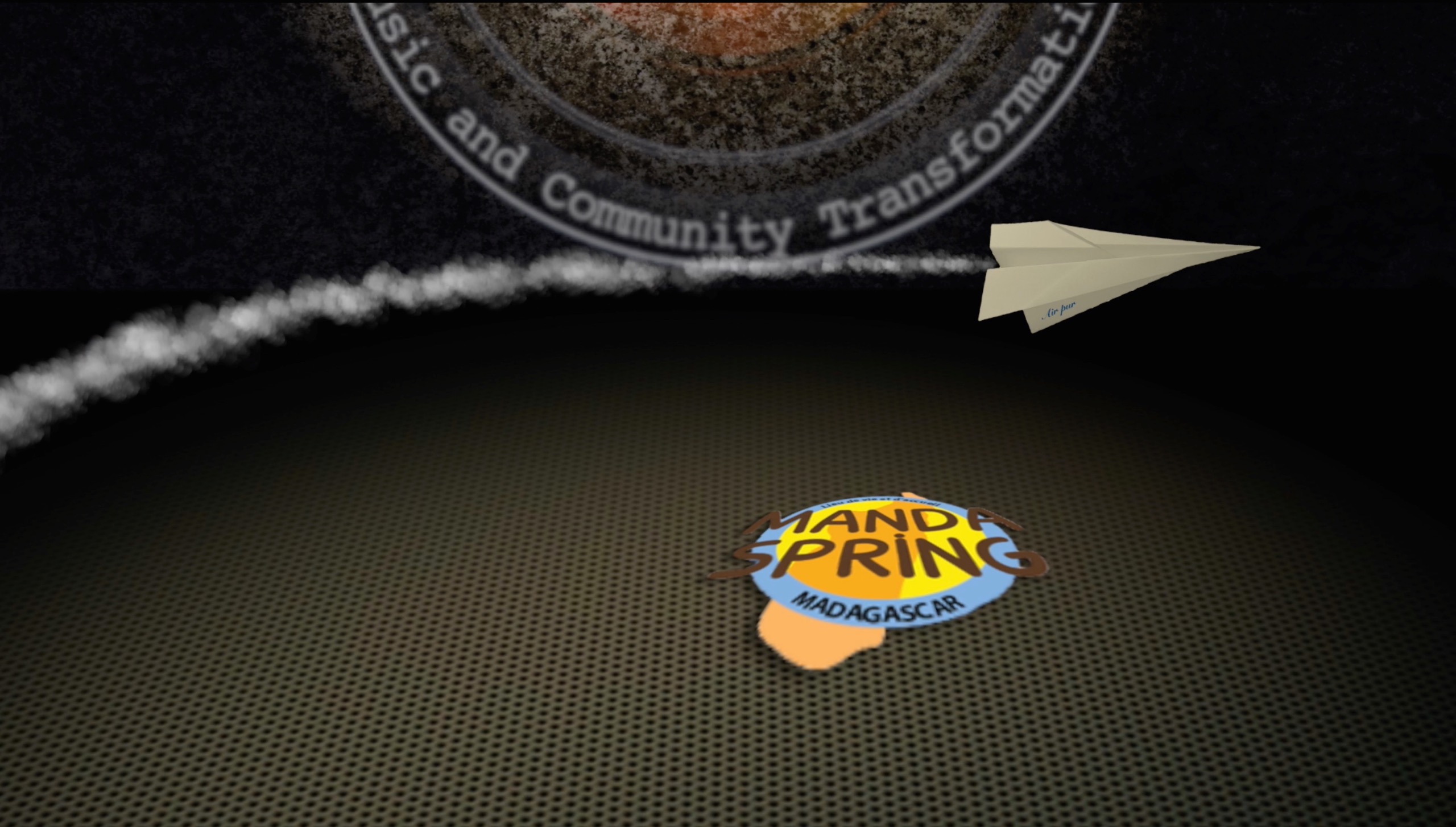